The Metagenes Alumni Association is pleased to announce that Megan Kelly is the recipient of this year’s Kim Clark Scholarship, valued at $500.

The Kim Clark Scholarship is awarded each year to a collegiate member of Metagenes Chapter in recognition of dedication and service to the chapter and that brother’s character as a student and as a member of Alpha Rho Chi Fraternity.

The scholarship committee based the selection of Kim Clark Scholar primarily on the recommendations shared by members of the active chapter. Those recommendations noted not only the offices she has held within the chapter – including Worthy Associate Architect – but how she “went above and beyond” on behalf of Alpha Rho Chi. That was expressed in her mentoring of younger members of the chapter to representing Metagenes within the national fraternity. As one recommendation noted, “She truly loves her chapter and this fraternity and is willing to help any brother with absolutely anything, from taking younger brothers under her wing to being a convention attendee for 3 years in a row and counting.”

Brother Kelly is the ninth Kim Clark Scholar since 2012 and exemplifes the tradition set by Brother Clark.

The Alumni Association thanks to all the alumni who have contributed to the scholarship fund and the Alpha Rho Chi Foundation for administering the tax-deductible fund.

For reference, the winners of the Kim Clark Scholarship have been:

Take a look at our chapter report that we presented at convention last weekend in San Jose! We had six brothers attend, including current Worthy Architect, Nathan Strother, our delegate, Bryana Warner, current Worthy Associate Architect, Allison Baker, Leira Carreon, Bryanna Dering, and Aysha AlSane. Of course, we can’t forget Rick Jenkins as our alumni delegate! We’ve had a great year and look forward to our upcoming events, such as Relay for Life, the Big Event, and White Rose!

If you are in the DC area on Saturday July 19th, please join us for the APX DC summer picnic.
All brothers and colonists are invited. Significant others and family members are welcome.

Drinks will be provided, but food is pot luck.  So bring something to share!

If you can come, please RSVP on the Facebook or directly to Michelle LeTourneur at mletourneur@asyminteriors.com so we know you are coming.

Hope to see you there!

Rush week is underway at Virginia Tech! We have held informative meetings, complete with ice cream sandwiches and pizza, and we have bowled with the interested soon-to-be pledges! After interviews, as shown above, we have passed out the bids, and pin in is tomorrow, February 4, in Burruss Hall. We are so excited to be expanding the Metagenes chapter!

From March 25th through the 28th, Alumni and Actives from all over the country gathered in Virginia’s Capital, Richmond, for the 63rd National Convention of our fraternity.  All told, over 170 brothers were in attendance including 31 actives and alumni from Metagenes.  In addition to the daily business sessions at the Omni Hotel, participants participated in several breakout sessions on various professional and fraternal topics.  On Friday they toured the recently renovated grounds of the State Capital, designed by Thomas Jefferson, along with other sites around the city. END_OF_DOCUMENT_TOKEN_TO_BE_REPLACED

This past weekend, the chapter welcomed its newest members to Alpha Rho Chi. Congratulations! 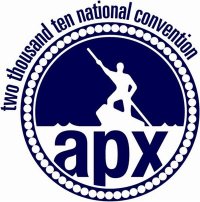 Alpha Rho Chi is coming to Richmond on March 25-28, 2010. With the National Convention returning to the Old Dominion for the first time in over 30 years, we expect to see all Metagenes brothers at the banquet on March 27.

Here’s where to get the details. 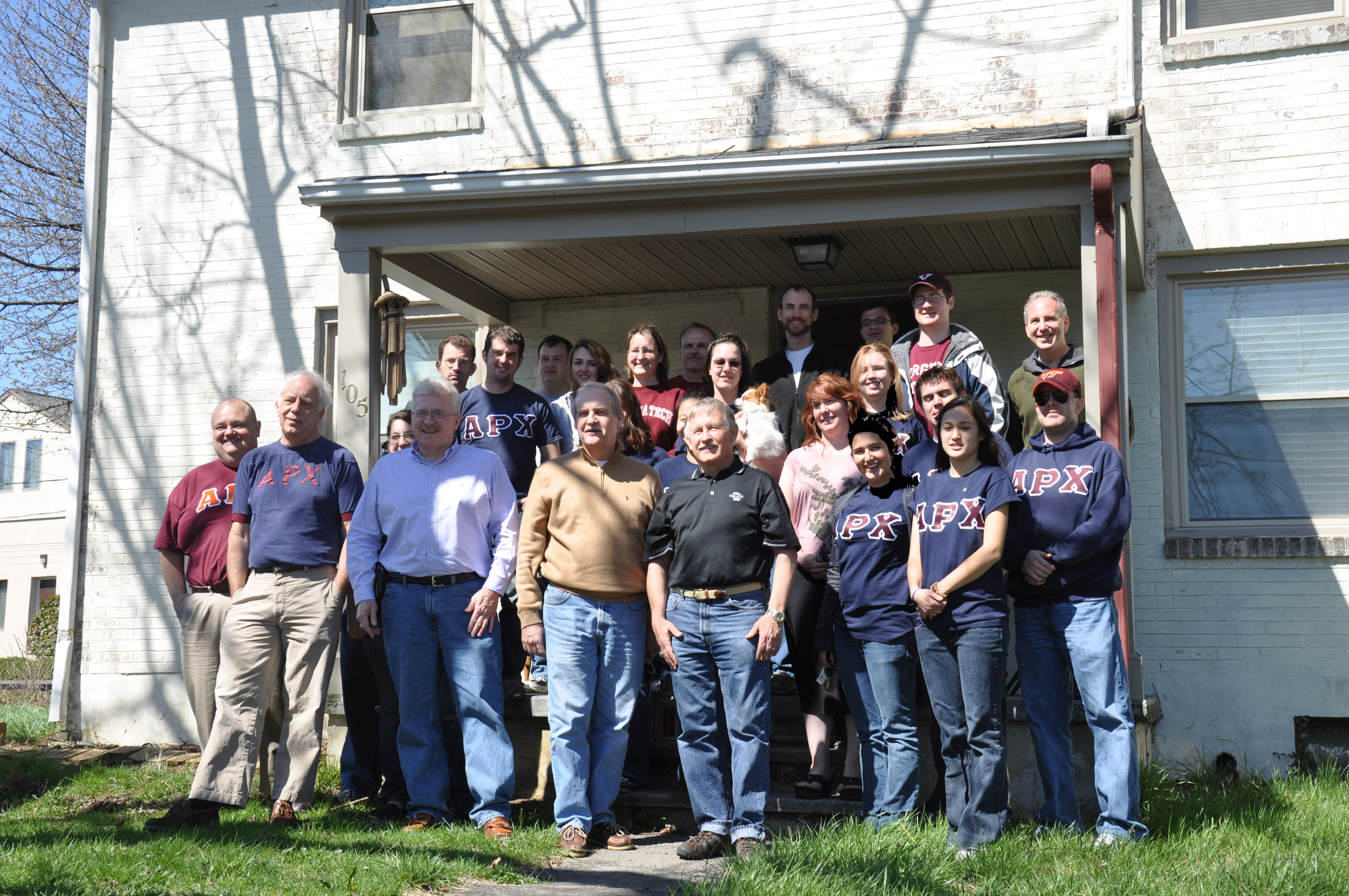 Wow! I can’t wipe the smile off my face, nor remove the lump from my throat! What an emotional yet gratifying weekend. It was great to see all the brothers who attended,… from the Charter Class to the Gamma Eta Class,… you’re all First Class to me! I had a great time, and can’t wait until our next reunion! It won’t be another 40 years,… promise.

This past May five of our brother’s graduated from college. They are:

Congratulations guys and welcome to the Alumni Association